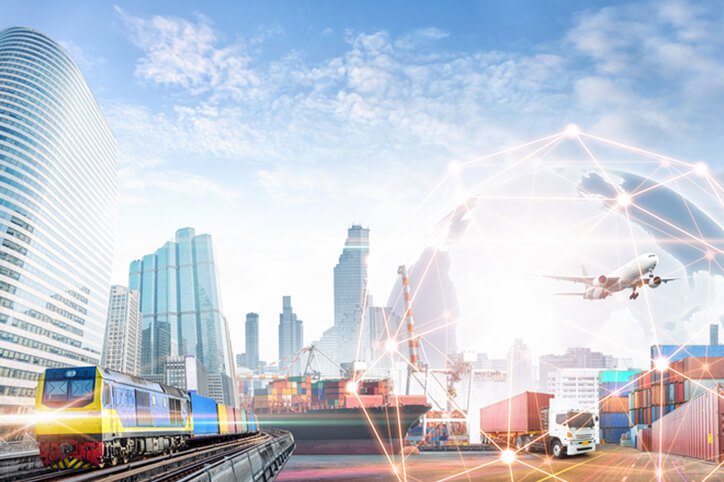 Almost three months after it passed the U.S. Senate, the U.S. House of Representatives has passed the Infrastructure Investment and Jobs Act (IIJA), better known as the bipartisan infrastructure bill. While the bulk of the law is directed toward massive investment in infrastructure projects across the country, a handful of noteworthy tax provisions are tucked inside it. Here’s what you need to know about them.

The IIJA terminates the Employee Retention Credit (ERC) created by the CARES Act earlier than originally planned. The American Rescue Plan Act (ARPA) had extended the credit to eligible employers for the third and fourth quarters of 2021. Under the new law, the ERC — which for 2021 is worth up to $7,000 per qualifying employee per quarter — is no longer available for wages paid after September 30, 2021 (rather than December 31, 2021), except for so-called “recovery startup businesses.”

The ARPA generally defines recovery startup businesses as those that began operating after February 15, 2020, and have annual gross receipts for the three previous tax years of less than or equal to $1 million. These employers can claim the ERC for up to $50,000 total per quarter for the third and fourth quarters of 2021, without showing suspended operations or reduced receipts.

The IIJA requires brokers to report to the IRS the cost basis of digital assets transferred by their clients to nonbrokers, similar to how securities brokers report stock and bond trades. “Digital assets” are defined as “any digital representation of value which is recorded on a cryptographically secured distributed ledger or any similar technology.” This definition could ensnare not only cryptocurrencies like Bitcoin and Ethereum, but also certain nonfungible tokens (NFTs). The IIJA expands the definition of the term “broker” to include those who operate trading platforms for digital assets, such as cryptocurrency exchanges.

In addition, the IIJA modifies existing tax law to treat digital assets as cash. As a result, individuals engaged in a trade or business must submit IRS Form 8300, “Report of Cash Payments Over $10,000 Received in a Trade or Business,” when they receive such amounts in one transaction or multiple related transactions.

The digital assets provisions take effect for returns required to be filed, and statements required to be furnished, after December 31, 2023. The IRS is expected to provide guidance before that time, but some businesses may find that accepting cryptocurrencies for payment isn’t worth the reporting burden.

The majority of the Democrats’ proposed tax law changes, to the extent they survive ongoing negotiations, will be included in the Build Back Better Act (BBBA). The BBBA could, for example, have significant provisions regarding the child tax credit, the cap on the state and local tax deduction, and limits on the business interest expense deduction. We’ll keep you current on the developments that could affect both your personal and business’s bottom lines.

<< Back to blog posts